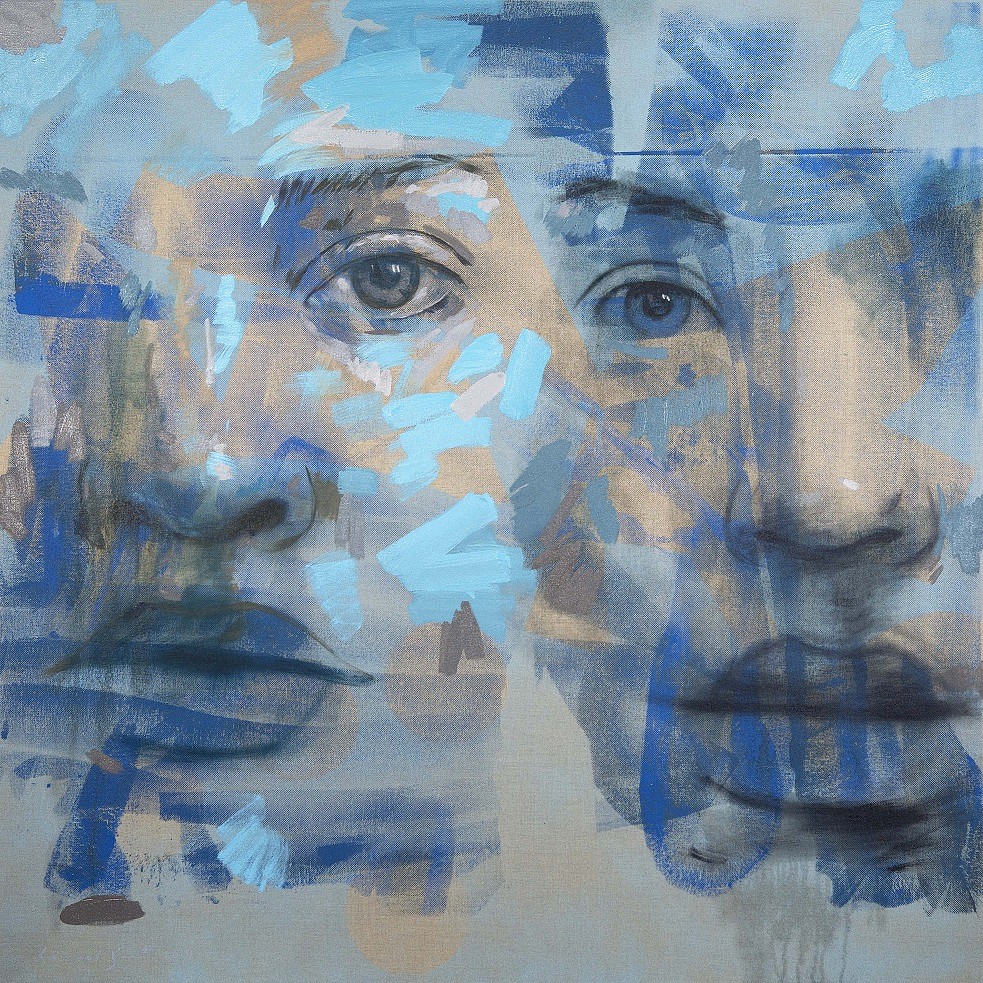 Everard Read is delighted to announce the fourth solo exhibition by Lionel Smit in Johannesburg. Smit, a leading South African painter and sculptor, will present a series of new works inspired by the digital age and manipulation of the image.

Celebrated for his skilfully oil painted and sculpted portraits of Cape Malay female subjects, his work took on a new direction and he rose to prominence for his iconic portrayals of women when he moved to the Cape in 2009. This exhibition marks ten years of Smit starting this new iconography while exploring abstract qualities in painting and sculpting applications.

Manipulated Image explores the idea of how the digital age and technology has influenced artists and their processes. Using meticulous techniques Smit has created a unique series of multimedia paintings that are a combination of silkscreen and oil layering of different or repeated imagery. Experimentation forms a big part of the imagery where Smit uses the act of silkscreening as part of his painting process, creating a cross over between the two mediums. The result is a series of works that signifies a dramatic new departure for the artist.

Recent solo exhibitions include Destructure, Everard Read, London; Divide, ARTLIFE, Los Angeles and Obscura, the Museum of Contemporary Art, Miami. Smit’s sculpture Morphous has been publicly installed in Union Square, New York and is currently on display at the Grounds for Sculpture in New Jersey, USA.

Lionel Smit was born in Pretoria in 1982. Smit was never formally trained, besides attending the Pro Arte High School for the Arts. One of his monumental portrait’s was exhibited as part of the BP Portrait Award at the National Portrait Gallery in London in 2013, receiving the Visitor’s Choice Award.

His works are included in several collections including that of Delaire Graff Estate, as well as the private collections of the Didrichsen Art Museum, Ellerman House, Laurence Graff and Louis Norval.