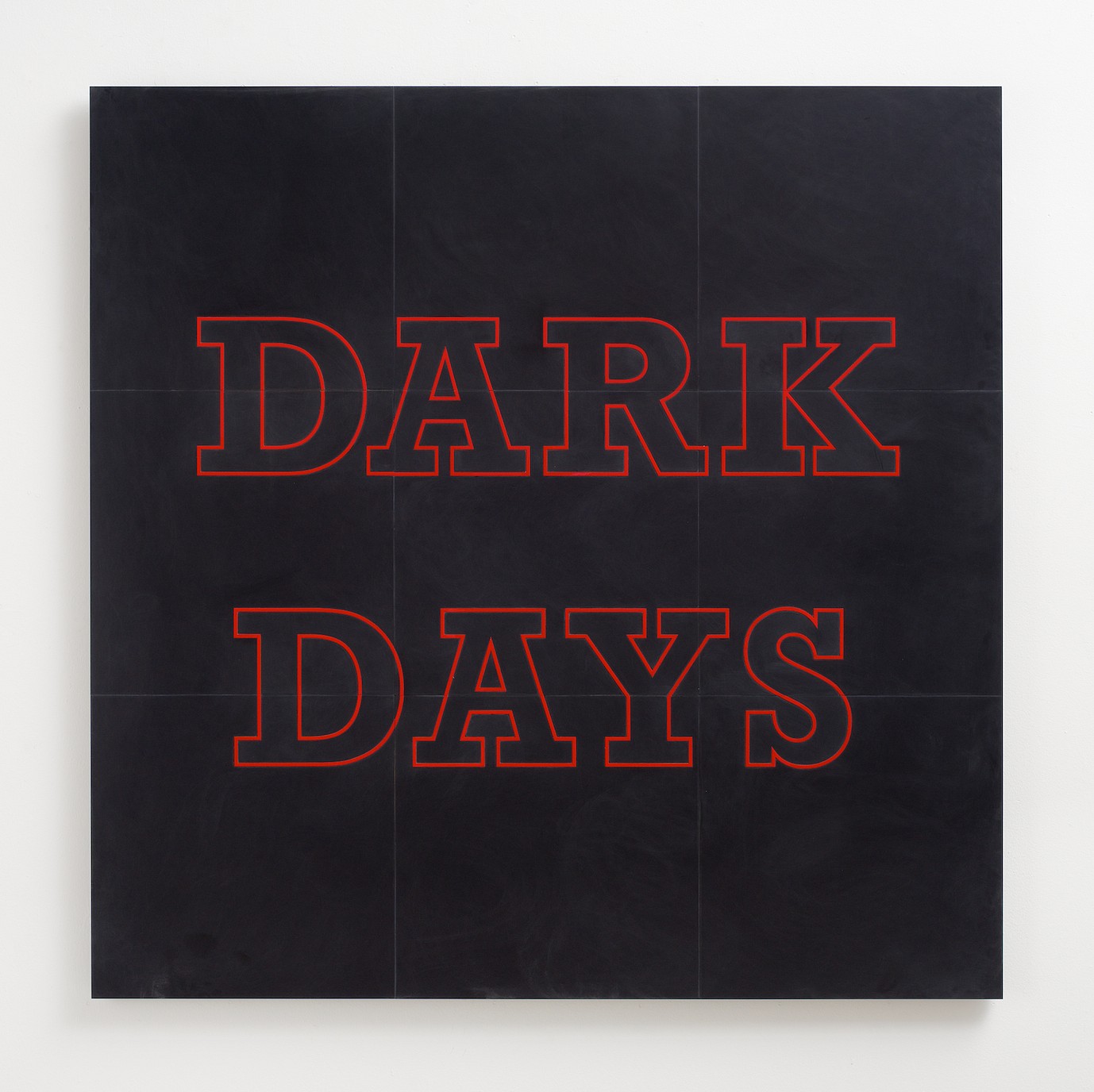 Everard Read and CIRCA Johannesburg are delighted to present a solo presentation AGAIN AGAIN by
Brett Murray, the artist’s first exhibition with the gallery. Opening on the 2nd of March this conclusive
body of works from 2015 to 2017 will occupy both Everard Read and CIRCA galleries in Johannesburg.
Murray utilises the full breadth of both gallery spaces and expands upon the 2015 Cape Town exhibition
of the same name. This includes the new monumental Again Again bronze (two stylized bulls back to
back and weighing 1.5 tonnes) installed in the CIRCA main space. The Everard Read galleries include the
full selection of Again Again examples first seen in 2015 alongside freshly conceived artworks from the
last 2 years: bronze sculptures, paintings, wall based panels and video.

Murray returns with many of his archetypal, satirical ‘languages’. Smooth perfect bronze forms continue
to be heavily imbued with symbolism: an elephant with a limp ‘trunk’, a Lying Pig with a Pinocchio nose
(2015), a golden snail (Golden Revolution) (2016) and a monolithic gorilla sulking against the wall (The
Visionary / Portrait/Self-portrait (2015)). There are other new creatures - a sharp toothed cartoon
gremlin (The Predator (2016)) ominously engaging with the viewing public, a severed Predator Head
(2016) on its side and a gold phallic form on legs ‘The Patriarch’. Murray’s use of satire as a sharpened
‘tool’ is exemplified in the witty titling and stylised cartoon-like forms. For the artist, languages and
innuendo are a part of his arsenal to highlight the most complex messages often around the inevitability
of political inertia, pomposity or posturing and to hold the powers that be to account.

The inclusion of several wall mounted artworks, mostly involving text, serves directly to reinforce the
theme of repetition, espousing a rather world-weary, yet canny view of, ‘here we go again’ or ‘we’ve
seen this all before” . In Call and Response (2015) the artist gravitates from a school-like repetition of I
must not make political art towards the statement on a partner panel demanding accountability- You are
a corrupt fuck! Never Again Again (2014) too is a robust accusation, despite Mandela’s famous
assertion, that we might well have to go through it all again, albeit in a different guise. Though Murray’s
work is unequivocally rooted in his domestic experience in South Africa DARK DAYS (2017) says much
about the pervasive prevailing global political climate: the swing towards populism, narrow introspection
and xenophobic reactionary politics around the world. Indeed, Murray's messages, have graduated
towards being global metaphors which readily translate to anywhere around the world.

Murray’s video Triumph (which was also featured in 2015 as part of the South African Pavilion at the 56th
Venice Biennale) refers heavily to Riefenstahl’s fascist propaganda film Triumph of the Will (Triumph des
Willens, 1935). Here democracy slips further into oblivion and finally overrun by fascism grinds to a halt.
Splitting the screen (with one white and one black protagonist who chant, ‘We are the chosen people!’) it
has all the references of Hitler’s infamous 1934 Nuremberg Rally speech. Triumph by so eloquently
exposing Nationalist rhetoric as dangerous in any hands, is in many ways Again Again’s coup de grace,
demanding that we pay more attention to the language of politics, or else end up we here we started.
Now, more than ever this place’s Brett Murray at the forefront of artistic activism well beyond the reach
of the African Continent, demanding that we inform ourselves and challenge what is acceptable around
us.

This is perhaps Murray’s greatest skill: that the artworks are so seductive or assertive that we are drawn
in instinctively to investigate further. We are entertained, we are impressed but ultimately we are
forced to look and acknowledge what is really going on for the artist, as he challenges the upheavel in
the world around us.

The exhibition will run until the 2nd April 2017.
A portfolio is available upon request.