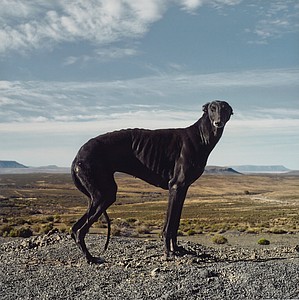 Daniel Naude at the Getty Centre in Los Angeles

Daniel Naude is currently participating in the featured exhibition Unseen: 35 Years of Collecting Photographs, at the Getty Centre in Los Angeles, currently on show until the 8 March 2020. 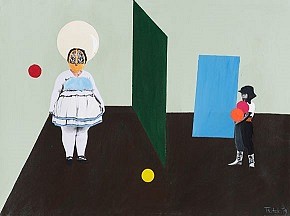 We are proud to announce that artist Teresa Firmino will be having a solo presentation and exhibiting a selection of works entitled Black Melancholy / Negotiating Trauma. 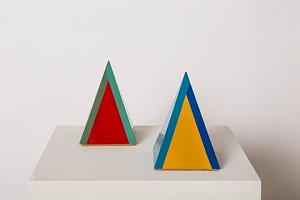 Liberty Battson is currently participating in a travelling exhibition, entitled Don't Ask Me Where I Am From, in collaboration between the Aga Khan Museum in Toronto, Canada and the Imago Mundi foundation. 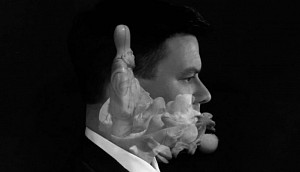 Michael MacGarry is taking part in a group exhibition alongside artist Jacob van Schalkwyk at Gus Gallery at the University of Stellenbosch. 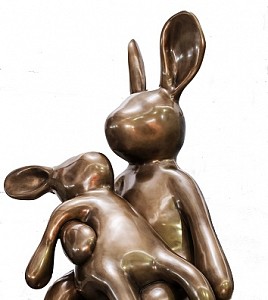 Sanell Aggenbach's Madre Pieta, is currently on display at The Norval Foundation. 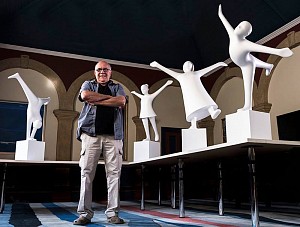 As part of his recent attendance at the 11th BRICS Summit in Brazil, President Cyril Ramaphosa unveiled the portrait bust of Sol Plaatje by Anton Momberg at the Itamaraty Palace. Plaatje was a South African intellectual, journalist, linguist, politician, translater and writer. 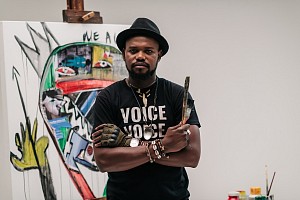 Everard Read galleries are proud to announce that Blessing Ngobeni has been awarded the Standard Bank Young Artist Award 2020 for Visual Arts. 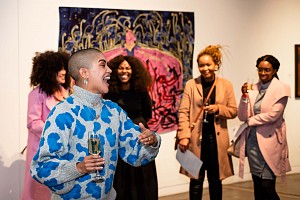 The Mbokodo Awards is an annual event held to recognise women who have shown leadership, fostered growth and made efforts to strengthen the arts.

Everard Read would like to congratulate Lady Skollie, the recipient of the 2019 Mbokodo Architecture & Design Award. 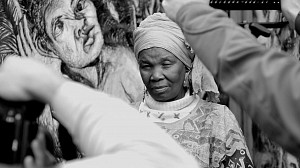 Turiya Magadlela, a textile artist based in Johannesburg, was commissioned by the 16th Istanbul Biennial curatorial team to create a site-specific artwork in Turkey.